The journey of MOVE to Be You started in 2016. That’s when the idea came up to work on a project that promotes well-being through sport in communities across Europe and Asia.

MOVE to Be You as organization, did not exist at that time yet hence thanks to the international network of NGO-s and personal connections we developed the following:

The overall aim is to foster the development of communities by using two interrelated methods a) non-formal education (NFE) for self-development and leadership skills enhancement and b) Education Through Sport (ETS).

The idea of the project came from the founder of the MOVE to Be You – Orsolya Cziráki, after spending six years living and working in Asia. It was based on the background experience in youth work and Erasmus projects in Europe and outdoor education related projects in Asia. She wanted to merge the two and provide opportunities for both continents’ youth by using sport as an educational tool.

2) within the organisations and their field of work

Participants gained necessary skills and became trainers/facilitators and involved communities to turn them into active and happy citizens by creating inclusive activities via Education Through Sport methods. They were trained in two different training courses, one in India that happened between 18-26 May 2018 and the second in Elche, Spain between 22-30 October 2018.

In the framework of MOVE to Be You community’s mission, this was the first project to be carried out and funded at cross-continental level promoting sport and its educational usage. MOVE to Be You sets out as its goal to contribute to the social capital of the society and their wellbeing by using and promoting sport, physical activity and movement as such for healthy lifestyle and living. In this framework they work on further developing projects using movement for self-development, mindfulness, stress reduction and inclusion. We are keen on setting up collaborations and partnerships with likeminded organisations to enhance the dissemination and implementation of creative ways of movement and sport for a happier and healthier, better connected, more self-aware society. 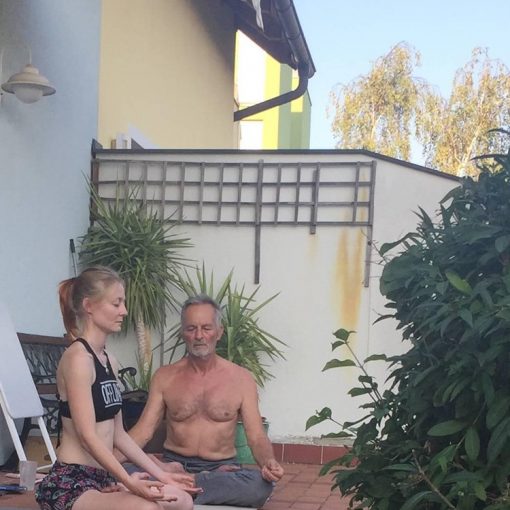 Backstage photo at MOVE to Be You HQ with our founders. StART the Day with meditation to relax your mind, release your worries and rushing […] 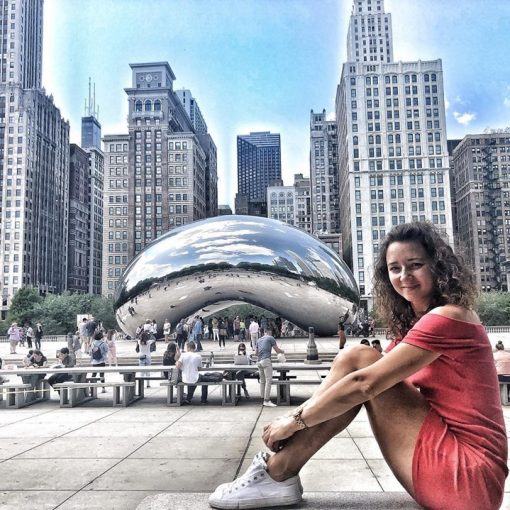 Ok, I’m a bit behind but just learned about the body positive movement and I just love ❤️ the idea ?! Why did it come […] 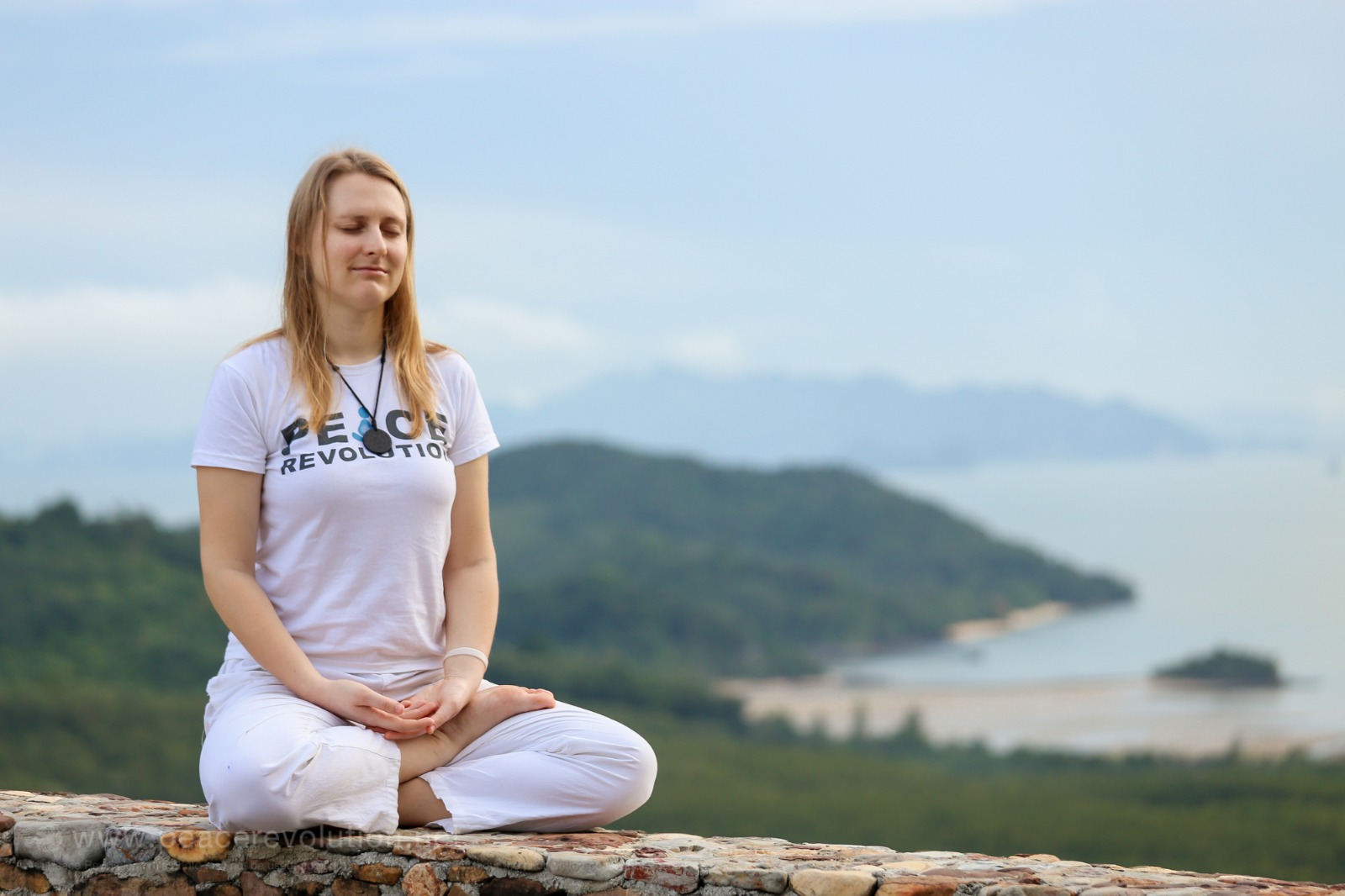 It was more than four years ago that I discovered meditation. I still remember the doubt in my mind as I sat […] 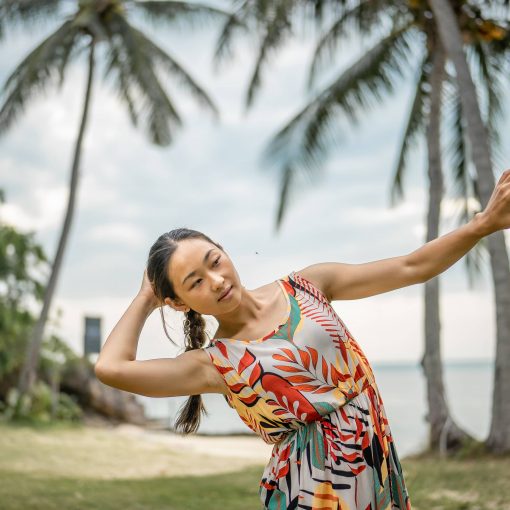 You work hard every day. Managing your life, striving for achieving goals, accomplish tasks, fulfill needs and wishes of others. You are […]